Learning is a long way to go... and there is no end.

I Have Been A Passionate Computer Obsessed… so, and today, also.

About me
I have been working on computers since 1991. I learned everything from books and on my own.
I graduated from the Faculty of Economics, Department of Tourism, Novi Sad, and then  IT Academy, Web & Graphic design and multimedia.
I am now a retiree who continues to work tirelessly in the field of informatics.
Visit my Behance profil. and Fiverr Gigs.

I worked at a private computer school for a few years and was a mentor (founder and CEO) at Comp Camp for 12 years, teaching game software, web, graphic and multimedia design, cloud computing. I’m in love with OSX, although I know Windows, but I don’t like it, btw ..

It was a great pleasure for me to work for 8 years and teach the youngest in the “Snail” kindergarten in Novi Sad, Serbia, in computer workshop classes with children aged 5 and 6.
Today I am retired and a passionate WordPress designer. I live in Novi Sad, Serbia.  I am a mentor for several software at the same time.
My Fiver Gigs

I am in the rank of IT experts.

I was born in the last century, in 1954, October 6. in the village named Erdevik, situated in Srem, which is part of the  province Vojvodina, country Serbia.
(*a country of absurdity 😁 which people often confuse with Siberia, but Serbia is a former republic of Yugoslavia, and I feel like a Yugoslav)
I have lived and worked since 1969. in Novi Sad, the capital of the province of Vojvodina.

* I have been a retiree since 2016 but I am active 18/24 as an IT Teacher Online. I follow all the news and updates in the IT field on a daily basis and I am occasionally a freelancer on Fiverr.

In person:
I love solitude.
I like to work at night, which is why I sleep until noon.

I love to read, but I have a dozen books that I read at the same time and I suffer that I can’t read them all at once 😃.  The books I adore are “Three Men in a Boat: To Say Nothing of the Dog”, published in (can you imagine 🙂 1889,   is a humorous account by English writer Jerome K. Jerome, then “Jonathan Livingston Seagull”, written by American author Richard Bach.
Among my favorites are Jorge Bucay, Daniel Goleman, Ephraim Kishon and above all Zen Buddhism.

Sometimes I watch movies and TV series where there is no violence, I don’t need that kind of adrenaline, but I like, for example, the detective series Agatha Christie’s Marple and Mr. Poirot. My favorite movie is “A Dog’s Purpose”, and from the old ones I could list hundreds that have stood in my stomach and heart for days, but I still single out “Cloud Atlas”. and “Amélie” (2001) is in the list, too.
I have to admit that I adore the animated films “Shaun the Sheep”, “Garfield” and countless others.

I have been an IT teacher since 1995. and The founder of the First Summer Computer Camp for Children in Serbia, EST 2007. which was project no. 1 in Europe according to the work program, and the project was nominated for an award by the European Commission in Brussels, 2012.
The project ended during the Covid19 pandemic. There is still a blog about our work, the website was shut down at the end of 2019. and 2020. Summer camp was closed.

Finally, I don’t have accounts on digital social networks. I gave up… 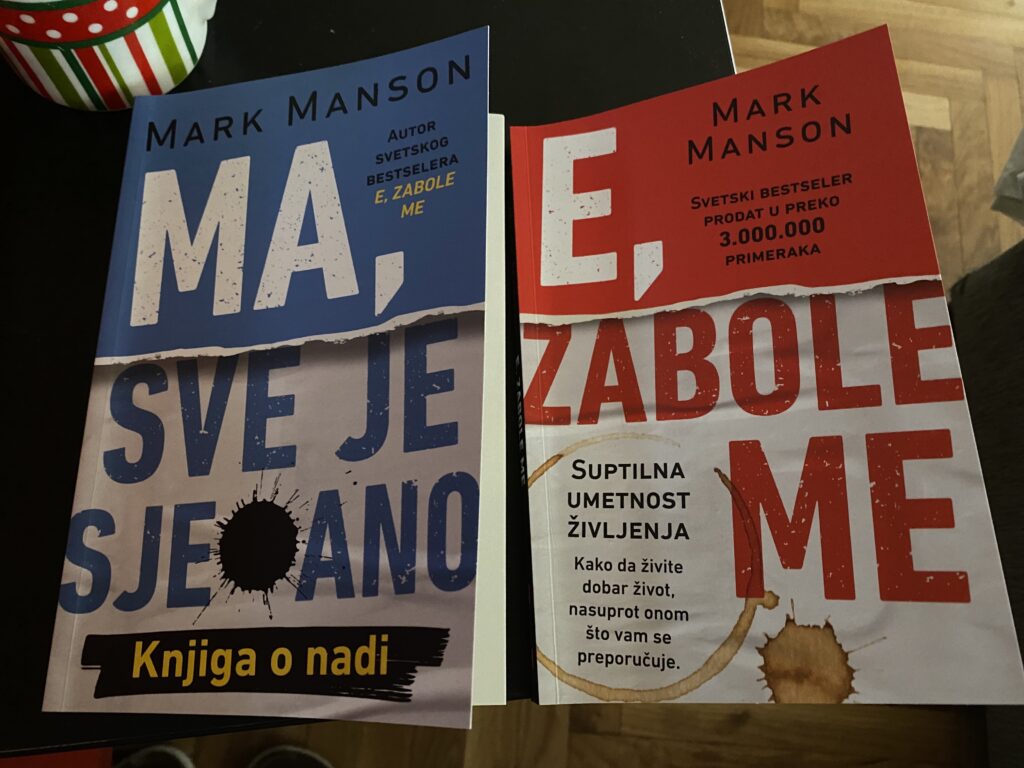 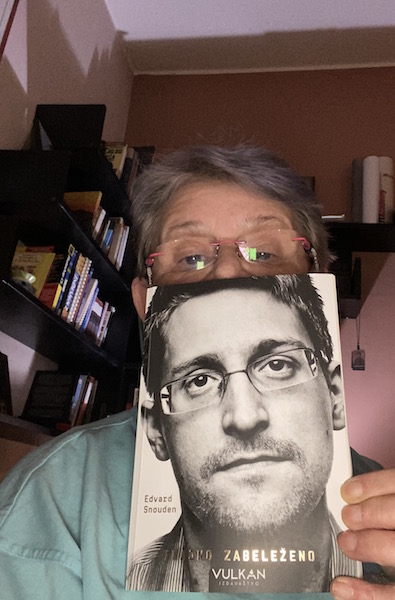 (here is his 24th birthday) 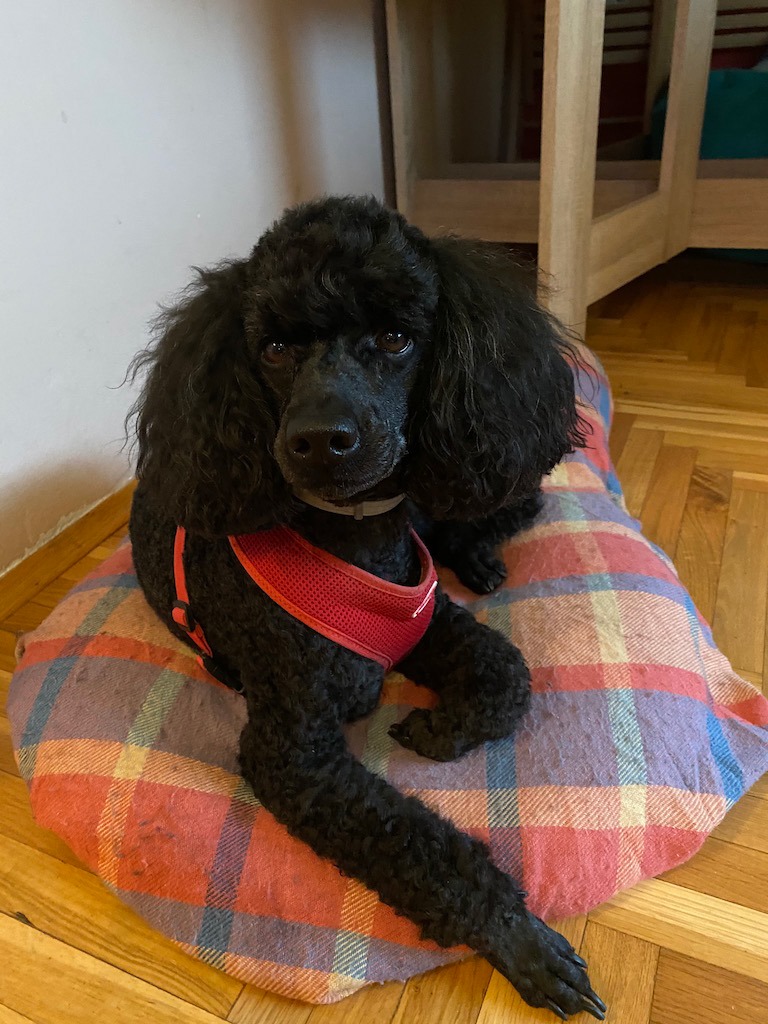 Favorite music is a long list, but here are some ...

Ada Augusta Charlotte Grazia is the cutest smartest dog in the world!

The story of a project that my son and me realized and that lasted 12 years in Serbia:
The Summer Computer Camp for Children, known as Comp Camp.
The camp was an educational category, of the informal type,
in the field of informatics and game design.
The socialization of children aged 7 to 17 was at a high level in the work of the camp.

Follow scientific research, take care of yourself, your loved ones, friends.
My warm recommendation is Dr. Miloš Babić’s Blog

For a review of his scientific literature, see here. His LinkedIn profile is  here.

Words to live by: the famous Aristotle wrote “The more you know, the more you realize you don’t know.”